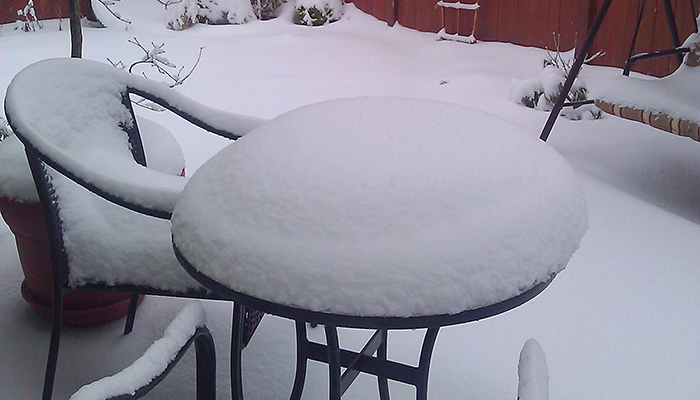 It is snowing again! In the past few days, we have been inundated with more than 7” of snow. Making snowmen and snow angels has been so delightful. The trees are covered with snow and there are icicles on the roof. It’s winter wonderland in my garden. 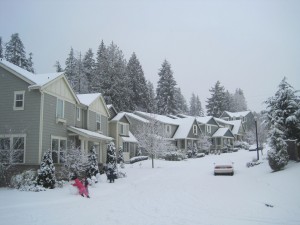 But, I also see winter damage in my garden. The bamboo is completely bent by the weight of all the snow and ice. To prevent branch breakage, I shook them gently to knock the snow off. The Nandina (or Heavenly Bamboo) got the same treatment. Isn’t the Nandina beautiful? I love this awesome four season shrub. But, that’s a story for another post, another day! 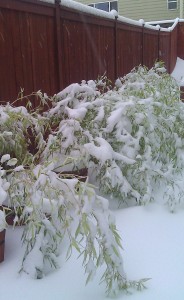 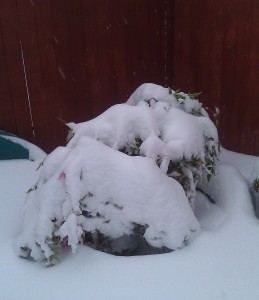 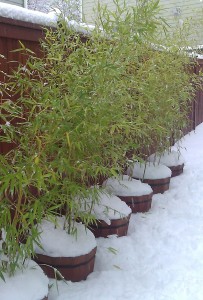 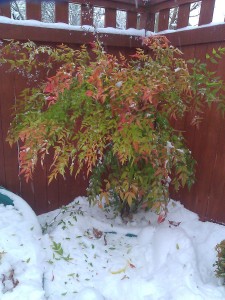 In the Pacific Northwest, the freeze and thaw cycles that alternate with cold and mild weather spells can cause extensive damage. Here are a few basic tips to prevent or repair winter damage in the garden –